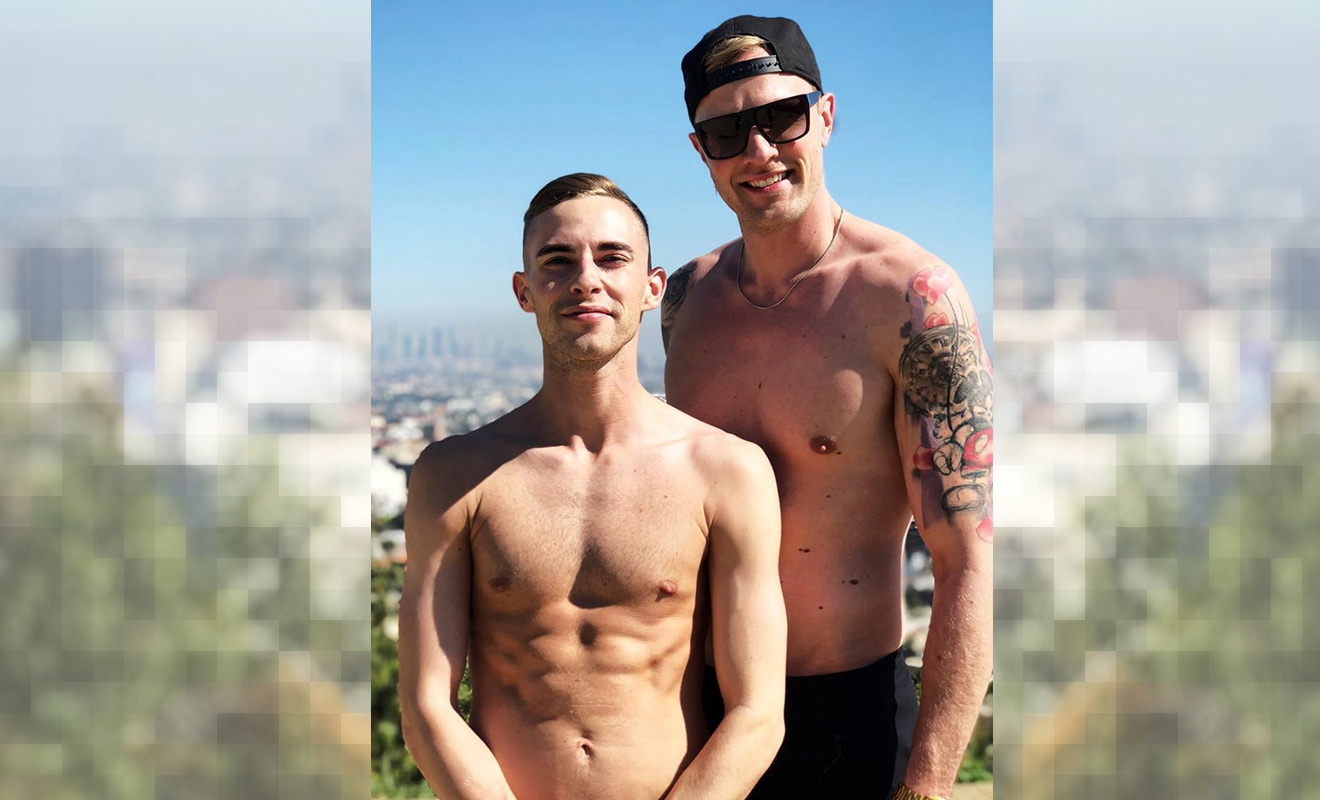 US Olympic figure skater, Adam Rippon has revealed he officially off the market and dating Finnish-born hunk, Jussi-Pekka Kajaala.

Rippon confirmed to People that they had “been talking for the past seven months” and then “started to hang out a little bit more, because we were both really busy.”

Meeting through dating app Tinder, Rippon explained that they made their relationship official over a week ago.

Fans of the Olympic medalist commented under the post congratulating the pair on their new found relationship.