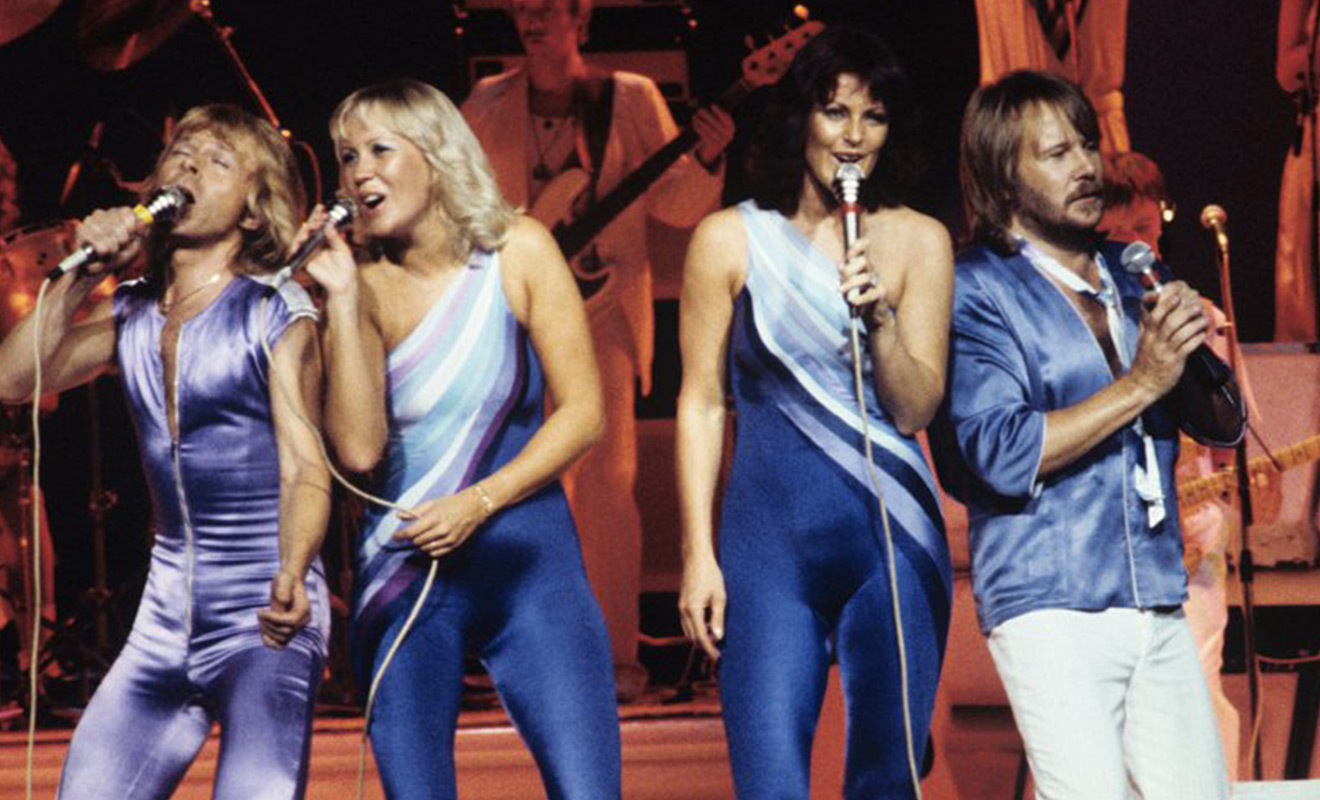 Music legends Bjorn Ulvaeus, Benny Andersson, Agnetha Faltskog and Anni-Frid Lyngstad better known to the world as ABBA – but only just, each a legend in their own right – have announced they are reuniting after 35 years!

The band who broke up in 1982 after a decade of creating hits have announced two new songs and a TV special to air on NBC in the US and BBC in the UK.

“The decision to go ahead with the exciting ABBA avatar tour project had an unexpected consequence,” the members said in a post on Instagram.

“We all four felt that, after some 35 years, it could be fun to join forces again and get into the recording studio. So we did. And it was like time had stood still and that we only had been away on a short holiday. An extremely joyful experience.

“It resulted in two new songs and one of them, ‘I Still Have Faith In You,’ will be performed by our digital selves in a TV special produced by NBC and the BBC aimed for broadcasting in December.”