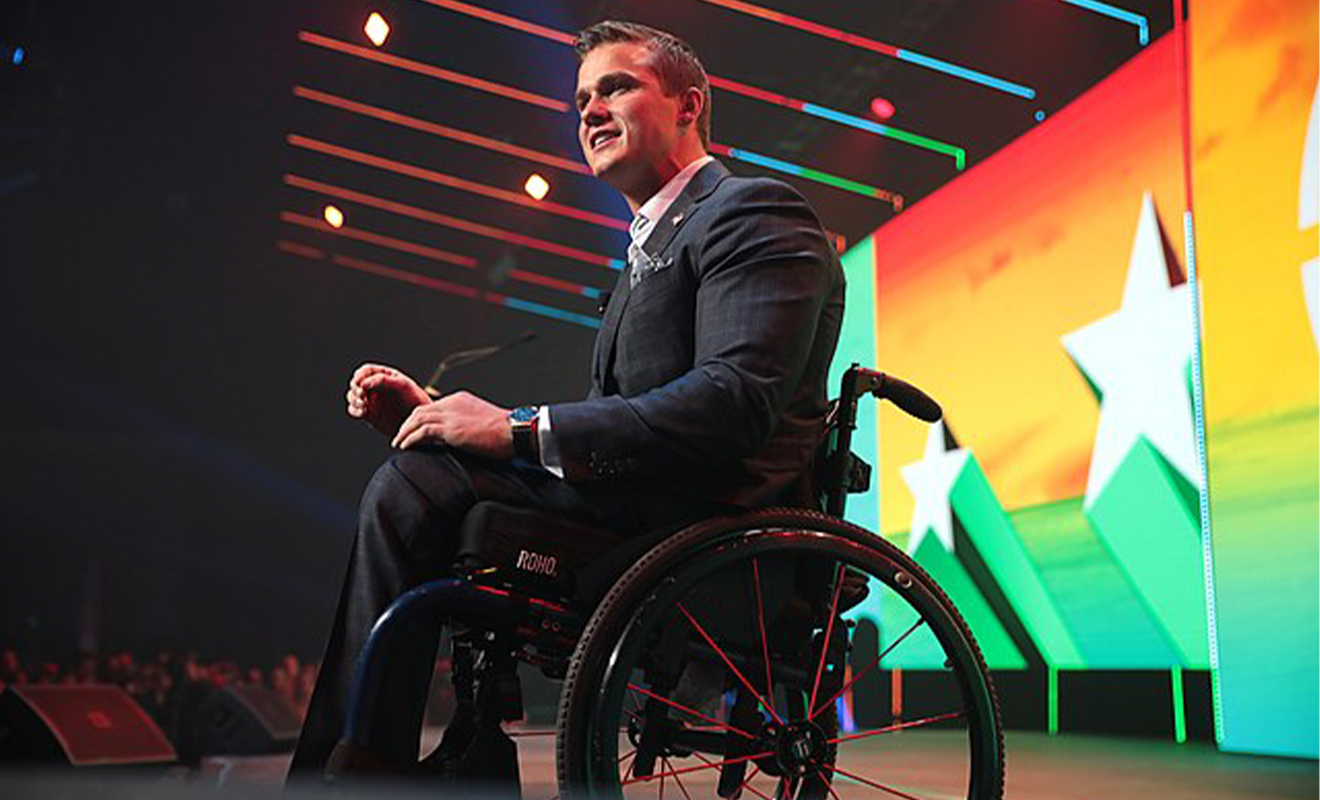 US politics has always been an engaging form of real-world entertainment, whether that be the often-used smear campaigns or the rousing speeches delivered by inspirational presidents. Lately, it has taken a darker turn as Republican lawmakers use their positions to spruik their legislative agenda.

One of the more prolific mouthpieces of the GOP is Representative Madison Cawthorn. Due to Cawthorn’s controversial and reactive policies, he has become the face of America’s right-wing party. A video has been leaked by American Muckrakers PAC, which shows the congressman in a very compromising position, reports Forbes.

NOT JUST YOUR AVERAGE LEAKED VIDEO

Despite being the youngest congressman in US history, Cawthorn is better-known for the slew of allegations against him of alleged misconduct, which run the gamut from sexual harassment to racism. These allegations were collected and documented by The Cut and involve reports of Cawthorn lying during his election campaign about his personal history, making inappropriate advances towards women and publishing racist statements regarding journalists who have reported on him.

The American Mukrakers PAC are a political interest group dedicated to getting the congressman removed from office. They were passed the video by a former supporter of Cawthorn ahead of North Carolina’s primaries, reports Forbes.

In the video, a naked Madison Cawthorn is on a bed screaming and chanting while thrusting his pelvis towards the head of an unidentified second man. The congressman responded via Twitter saying he believes this was a hit against him and that he is being blackmailed out of the political race.

This would definitely not be the first time that a compromising leak has been targeted at Madison Cawthorn. Months prior, a series of images were released showing Cawthorn donning women’s lingerie. There does appear to be merit in the congressman’s belief that he is being left on his own, with members of his own faction removing themselves publicly from him, reports ABC News.

In an interview, Cawthorn admitted he had been invited to alleged sex parties with other Republican figures where the presence of drugs and alcohol were assured. “I look at all these people, a lot of them that I’ve always looked up to through my life, always paid attention to politics, guys that, you know… then all of the sudden you get invited to, like, ‘Oh hey, we’re going to have kind of a sexual get-together at one of our homes. You should come.’ And I’m like, ‘What? What did you just ask me to come to?’ And then you realize they’re asking you to come to an orgy,” says Cawthorn.

The air of scandal that now surrounds Madison Cawthorn after this video and the prior allegations of misdoing leaves many wondering about the inner workings of the Republican Party. The strength of the party lies in them being cohesive and conservative and supporting one another despite allegations of wrongdoing.

Congressman Madison Cawthorn’s actions may prove too much to back for the Republicans and it benchmarks an interesting limit for how much the party is willing to support.