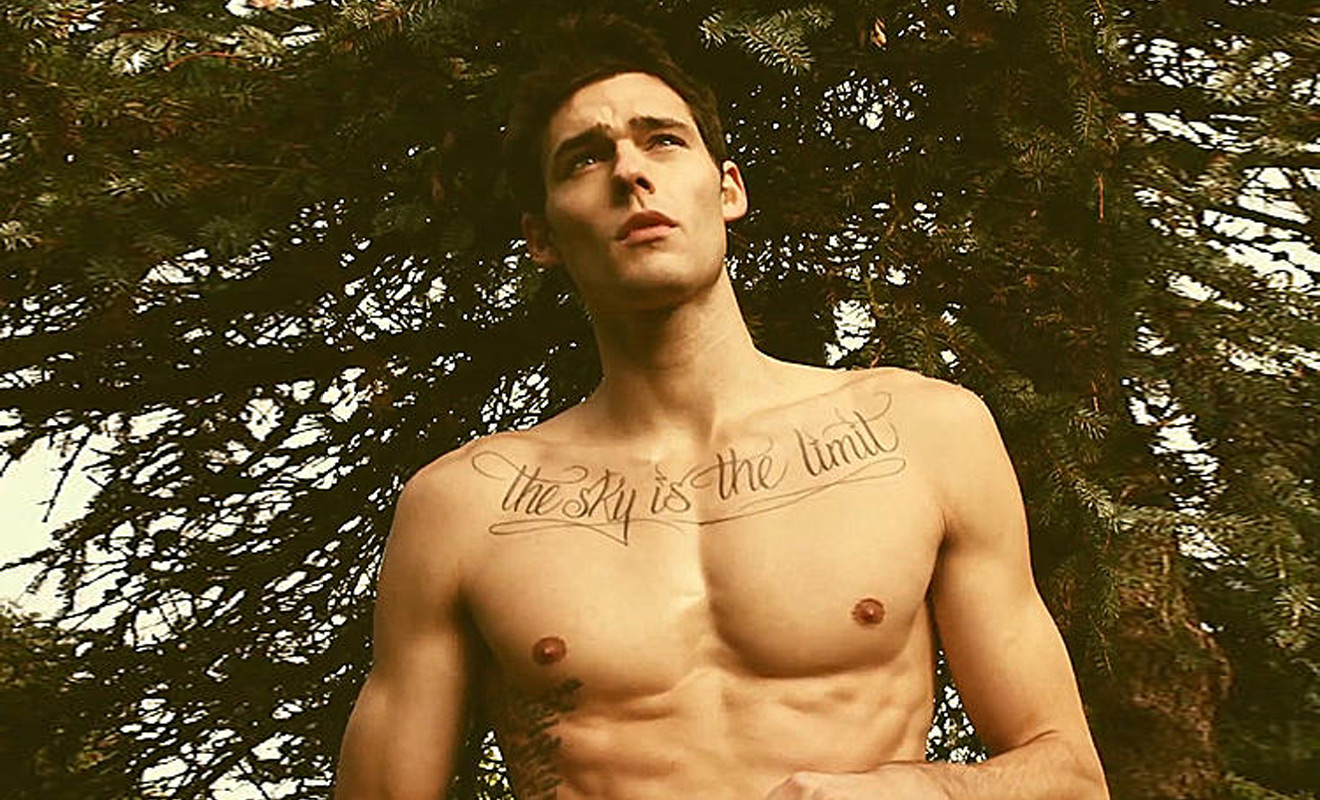 Cue the mini violin, Holden Nowell who sent hearts fluttering back in 2012 when he took his shirt off mowing the lawn in Carly Rae Jepson “Call Me Maybe” has spoken out in an interview with iHeartradio bitter about the experience,

“I didn’t like being known as ‘the gay guy’ in the video,” Nowell explained in the interview.

“I was always the ’Call Me Maybe’ guy, everywhere I went, and after a while, I got really sick of hearing that.”

The now rapper claims he was only paid $500 for the day-long shoot, despite being told he would receive royalties, he said he “didn’t get a single penny in royalties.”

Blaming the modelling agency he was contracted with, he said there was  “some really shady stuff” happening behind the scenes, Nowell, to this day, holds a grudge against Jepson.

“I personally don’t have anything positive to say about Carly Rae,” he said. “She won awards because of that video and she never reached out to me.”

Nowell was uncomfortable with the gay-plot-twist in the video, the original storyline called for his character to kiss the guy. “I was like, ‘I’m going to be completely honest with you. I’m not going to kiss a guy, especially for $500. I said ‘I really don’t think I’m comfortable kissing a guy for a music video.’”

Nowell claims it was he who re-wrote the ending to give his phone number instead.