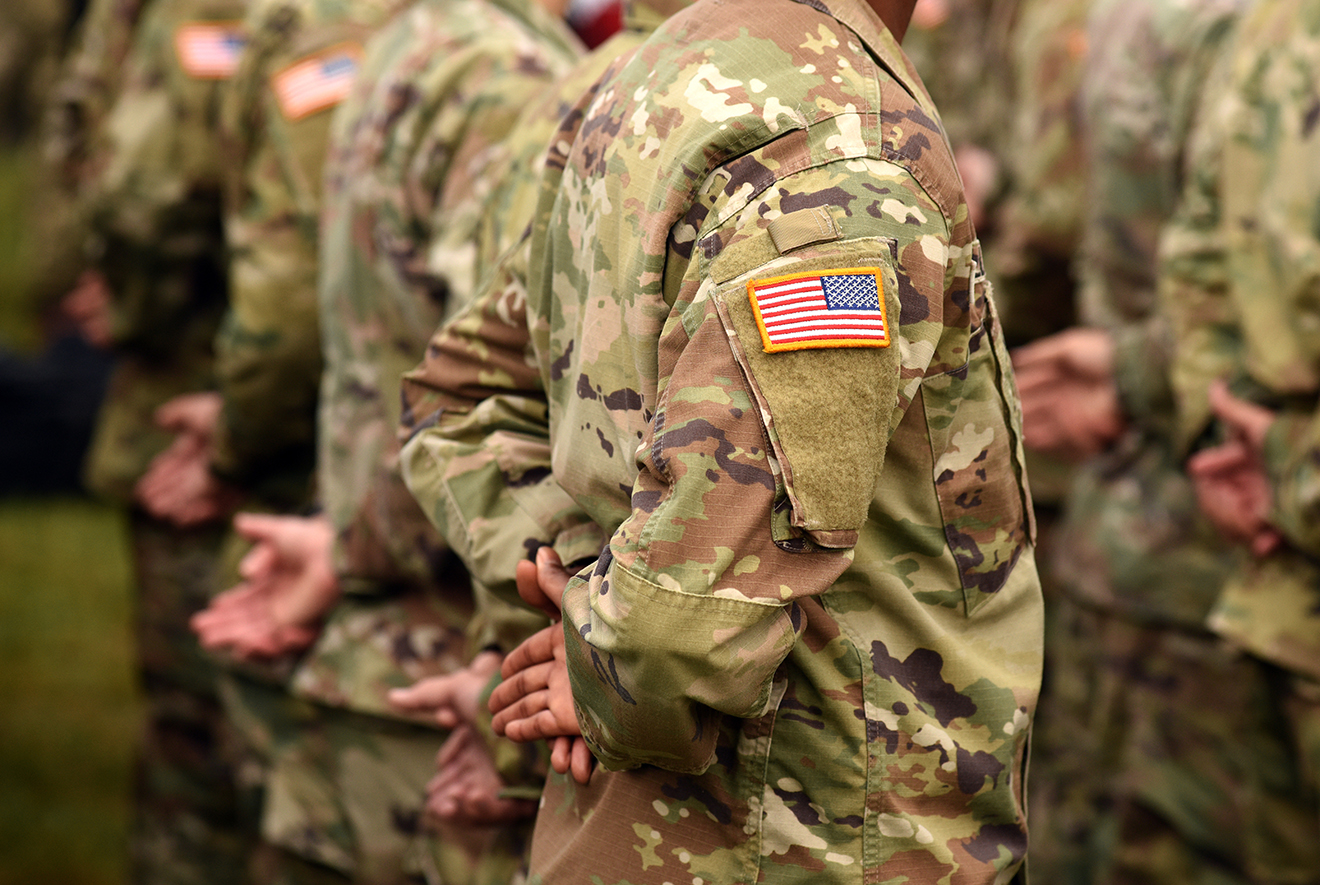 If it goes ahead the ban will prevent any one not living in their gender assigned at birth from joining the military. Not only that, any current military personnel will be discharged if they come out as trans effectively forcing them to remain in their birth assigned gender if they want to continue to serve.

Senator Kamala Harris said the policy would create uncertainty for trans members of the military as it inevitably leads to multiple ongoing lawsuits. She also said it the Administration was undermining their rights.

Taking to Twitter Senator Kamala Harris tweeted, “This Administration is barging straight ahead with their despicable ban, turning their backs on those who want to serve our nation. Transgender members of our military don’t deserve this uncertainty.”

LGBTQ experts say, however, the White House may be too keen to impose the ban as the mandate has not been issued and the underlying injunction remains.

Shannon Minter from the National Centre for Lesbian Rights said the government is wrong.