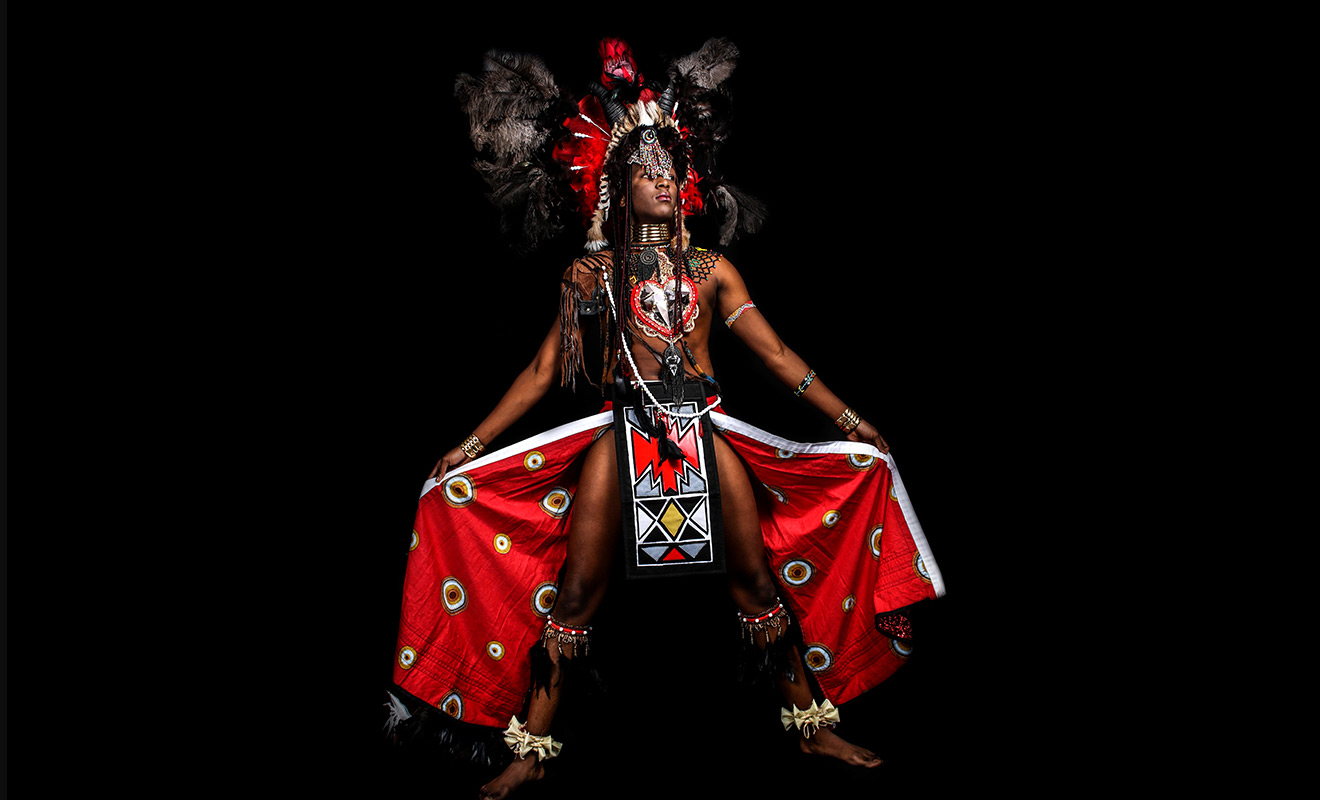 The finals of the Mr Gay World competition were recently held in South Africa, with Australia’s Jordan Bruno winning the title. One of the highlights of the Grand Final was the parade of National Costumes, which the judges take into consideration for the final scores. South Africa’s delegate, Karabo Morake (above) won the National Costume top score.