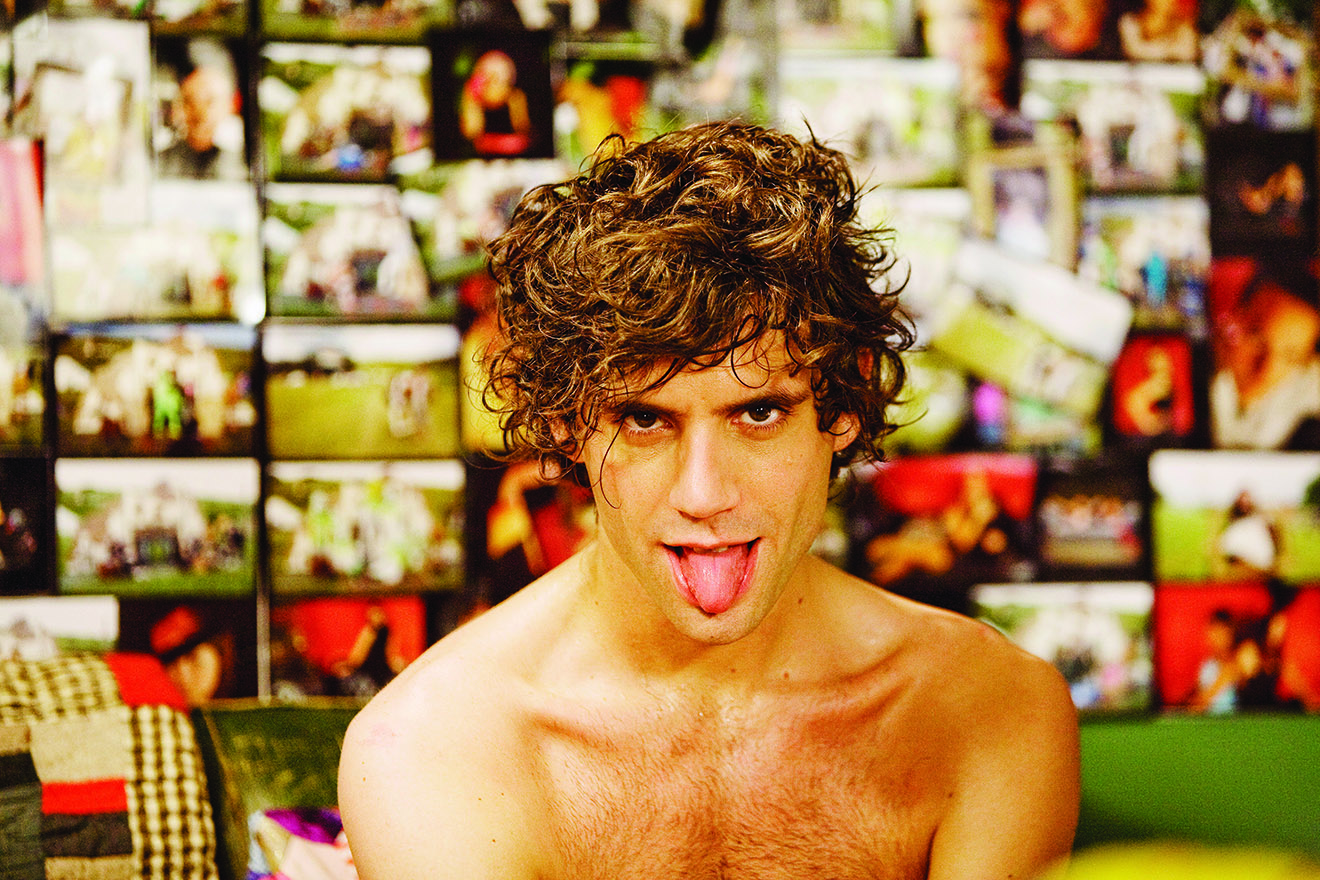 A lot’s happened since Mika was last in Australia. For one thing, he’s come out! Ian Horner spoke to singer/songwriter as he prepares to tour.

“So I said ‘fuck you’ and that’s when I started to really write, and move, and dress from the heart.”

1. Why 11 years since you performed here?

I got so tired of asking my agents to book Australia I changed my team. This tour was booked two months later.

2. What’s been happening for you during that decade?

Moments of triumph and several crashing phases of total self-doubt. The only constants have been my partner and my songwriting.

3. What things are you revealing in the Revelation tour?

Bits of my soul. The good of me, and the ugly. Just me on stage and a fearlessness to be intimate.

There was no ticker-tape parade. Coming out can be intense and quiet. You can get hurt in unexpected ways. I see love wins in the end. Other younger people in my family have become more open about their sexuality and the reaction’s been more relaxed.

5. Many in the business tried to change you but you learned to say “screw you!” Where did that courage and self-belief come from?

Anger! I was so angry with rigid corporate white guys who acted as gatekeepers. I ran to music to be free and found myself in the hands of an older version of the school bullies who’d made my life hell. So I said “fuck you” and started to really write, and move, and dress, from the heart.

My pop is not very commercial! But I can only do me. It makes sense when you see me live. THIS is why coming back to Australia on stage is so damn important.

7. The album title My Name is Michael Holbrook is a strong statement of identity. Are you implying “I’m more than just MIKA”?

Yes. I’ve been nicknamed MIKA since birth. As a teenager I was mortified if anyone called me Michael. Now I try to understand all parts of my identity.

8. The love you describe on Tiny Love doesn’t sound so tiny! Why call it small?

It’s the biggest love in the whole fucking world!!! But no one else can see it or feel it. That’s why we’ve made songs and plays and paintings about it for thousands of years.

9. Your happy tunes often disguise darker lyrics but songs in this album dare us to throw caution to the wind. Are you happier, more settled now?

I’m more able to express when I’m happy and when I’m not. I’m much more curious about life now and in the future. If that’s happiness, then yes.

10. DNA magazine turns 20 this year and we’re bloody proud of that. What do you reckon?

It’s monumental. A year in the media is like seven in dog years which means you’re actually turning 140. And that means you’re defying the odds which is only possible if you have an emotional connection and investment from your audience. You deserve huge congratulations as it’s more and more rare. X